How to deal effectively with “alternative facts” ? 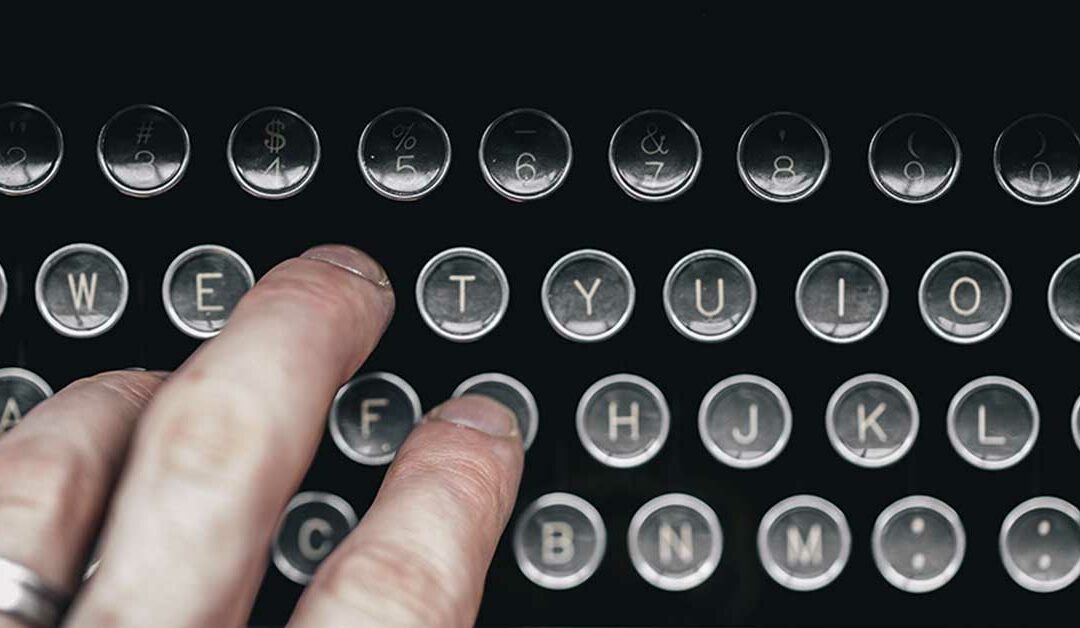 Today Kellyanne Conway was in the news. She quit her job as advisor and campaign manager for Donald Trump to take time for her family. “What a great and noble goal”, one would say. Without knowing her background, one would potentially admire her for her noble values and label her as a real “role model”. We’ve seen quite a lot of these in the mean time and common sense is always a good reflex before the adoration gets started.

The story behind the story is a much less inspiring one however. Kellyanne will be known as well as the one who launched the idea of “alternative facts“. As she defined it, this would mean “facts that may also exist”. Especially the “may” is intriguing: in today’s world of internet about anything that is published has a chance to be taken for a fact. The truth is that the alternative facts, the way they were produced in her professional universe, were not much more than shameless lies, delivered on demand. Their creation was needed apparently as the real facts did not fit the story well enough…

What we have got to know as alternative facts in politics is so very common in any change process as well. People use to produce their version of a change and launch it, preferably to an audience of people in doubt of the future. In other words, if they manage to get their version of the situation across, they may build a movement towards their expected outcome. Some people are extremely skilled in this kind of technique. If one knows that our conscious perception of a situation is very selective, you quickly see how groups of people can be manipulated, despite the obvious facts. Think of how some people have come to the conclusion that covid-19 is a creation of politics, or worse even: think of how people have managed to deny brutal facts in history and classify them as manifest lies… Shocking, but a clear proof that the one who communicates powerfully has a means of manipulating masses of people despite obvious facts.

What to do against alternative facts then?

Alternative facts will always be created. Once they are there, we have no other option than to put effort in denying them, proving the contrary or re-explaining the change. This will take time and effort, which may be perceived by some people as another proof that the alternative facts may be true in a way. “If things are so obvious, why do they need that much explanation”, one would say. Managing alternative facts effectively is thus not so much in answering them well, but taking away the opportunity for them to be created. In change your job as an effective change manager is to be always one step ahead in communication: be pro-active, be the first and never,never stop communicating the same story line.

Even then people will resist or try to launch their version, but they will have less chance to succeed. Especially when you also show openness to questions and  investigate people’s concerns. Then gradually you will gain trust, even of those who were the hardest sceptics in the beginning. Beating alternative facts by making them irrelevant, as compared to the consistent communication flow that comes from the one in charge: a hell of a strong antidote to false or manipulated communication.

How pro-active are you in your communication? and how honest do you prove to be while communicating also less pleasant news? How much do you take into account people’s concerns? Food for thought for future change catalysts…